Two gun-wielding men are reported to have attacked some students sitting for the ongoing Basic Certificate Examination at Sefwi Nsawura in the Akontombra District of the Western North Region.

The robbers armed with locally manufactured guns and sharp knives attacked students and teachers of Future Noble Academy School who were lodging at Sefwi Nsawura for the exam.

They allegedly made away with six mobile phones and an amount of GH¢3,758 taken from the students and their teachers.

Two of the teachers; Stephen Owusu and Douglass Oppong who spoke to Angel TV’s Nana Opoku Agyemang narrated that the incident occurred at 2:00 am on Tuesday, November 16, 2021.

According to one of the victims, a teacher who was not deeply asleep prior to the incident saw the robbers breaking into the room and raised an alarm.

“I struggled with one of the robbers and got a knife cut when they broke into our room, some bullets fell from the gun during the struggle with the thieves. They were in black shirts and made away with our phones and monies,” the teacher narrated. 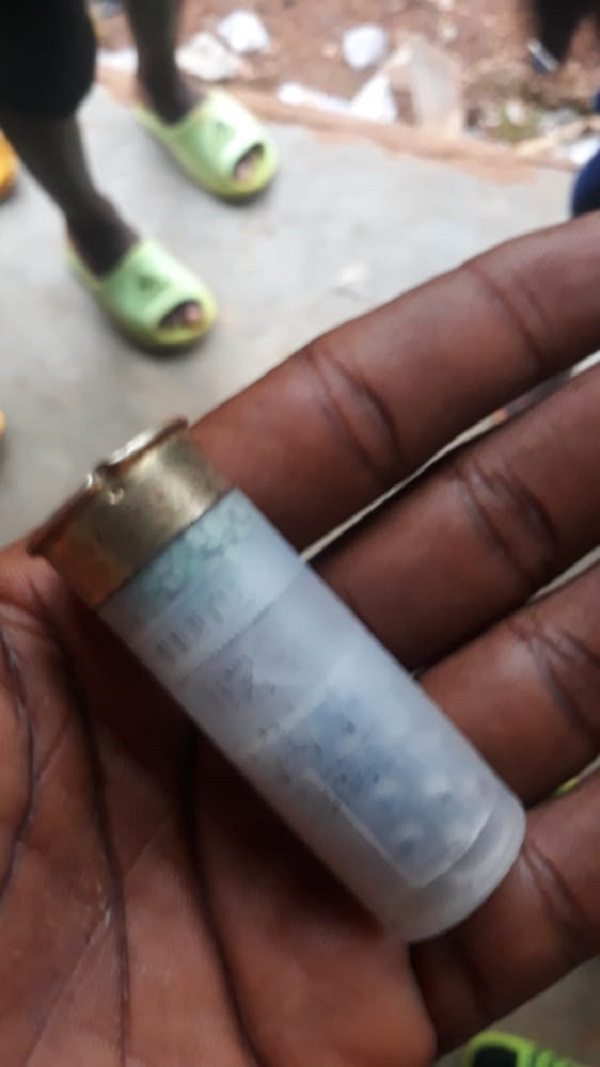 According to the report by Angelonline.com, a teacher and a student stood up against the robbers causing the thieves to take to their heels.

The student and the teacher are said to have sustained wounds from struggling with the robbers and are reported to have been taken to the Nsawura Government Hospital for medical attention.

The matter has since been reported at Sehwi Nsawura Police Station for investigations.

Residents of Wa cry over their dark roads at night

Inspirational Quotes 1st December 2021
0
"Hope You Achieved Your "New Year Resolution" This Year. If You Didn't, Never Worry, A New Year Is A New Opportunity To...

Residents of Wa cry over their dark roads at night

National 30th November 2021
0
Residents in the Wa Municipality of the Upper West Region are lamenting the dark nature of their roads in the town at...