Every town or village is insisting on its share from the national cake as we cruise nearer to the 2020 general elections.

Against this background, residents of Lambussie in the Upper West Region are praying government to get the Lambussie township roads tarred to give the district capital a face-lift.

Lambussie remains the only district capital without a kilometer of tarred road in the region.

The aggrieved residents accused the government of neglecting the area despite having declared 2020 as the year of roads.

They attribute the most recent accident on the Nandom – Lambussie road resulting in the death of Panyan Nashiru, an administrator, to the bad nature of the roads.

The residents are hence, threatening to boycott the December polls if the roads are not constructed before the elections.

Residents also say their plight worsens, especially during the rainy season due to the struggles community members go through.

A male resident says lives were at stake because of the nature of the roads.

“People are dying here. Accidents are occurring here. We were promised that, these roads would be tarred since last year but the government is yet to honor that promise.”

“We are suffering and we are saying no roads no vote.If the road is not tarred for us, we are not voting, another male resident complained.”

Last year, President Akufo-Addo declared the year 2020, as a year of Roads in a bid to improve the road infrastructure across the country.

President Akuffo Addo in his own assessment described the year of roads agenda by his government, as a success. However, there are agitations and concerns raised over deplorable roads in almost every part of the country, begging government’s attention. 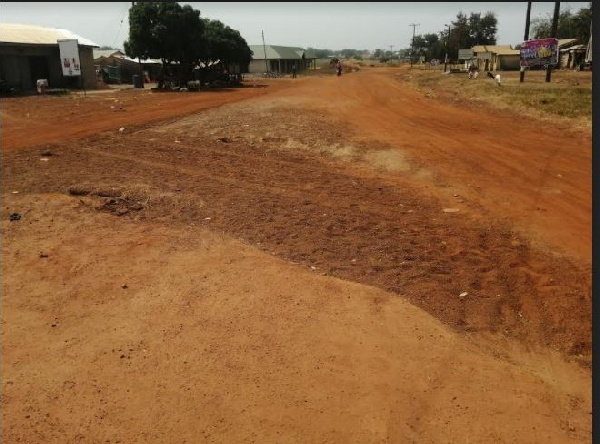 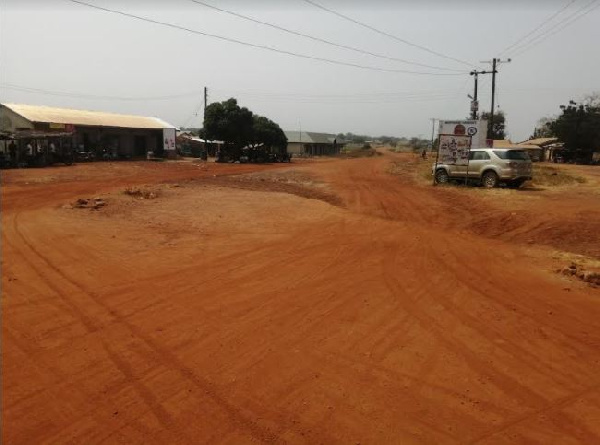 Politics 24th November 2020
0
The National Democratic Party on Monday, 23rd November, 2020 cautioned the NDC against what it claims to be the shedding of crocodile...

We spent 4hrs to stop Mills from resigning as President –...

Over 7000 Basic School Girls impregnated in a year – GES