The death of Madam Agbotui has been confirmed by multiple sources close to the Rawlings’ family.

According to the sources, the mother of Mr Rawlings who recently celebrated her 101st birthday on September 9, 2020, had been unwell for a while.

The late Madam Victoria Agbotui was born in 1979 and has been a solid rock behind her son who has ruled the country for a period of 20 years.

During the reign of Mr Rawlings, Madam Agbotui was the head of the catering department at the presidency.

She was a native of Dzelukope near Keta in the Volta Region. 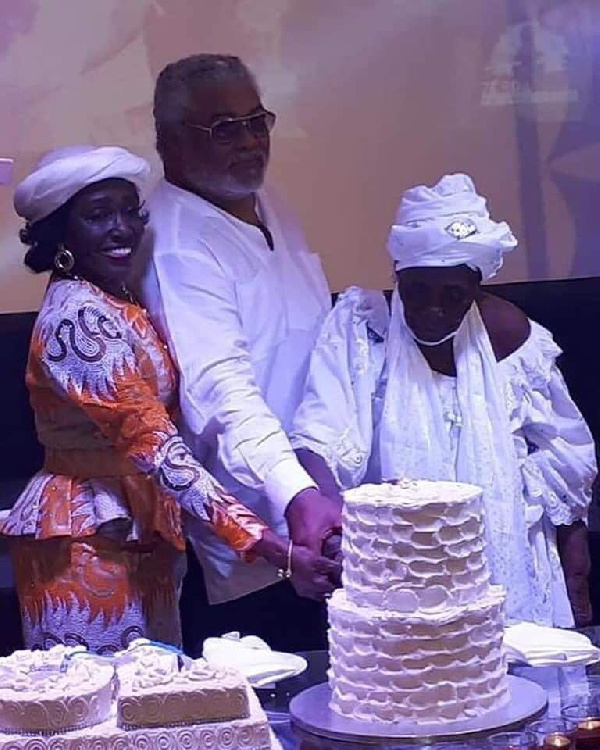 ‘Ghana is like Chelsea in the hands of Lampard’, we need a new coach – Manasseh Azure

World 6th May 2021
0
France and Britain deployed maritime patrol vessels to the waters off the Channel island of Jersey on Thursday as a dispute over...

I will sacrifice my parliamentary seat to tackle galamsey – NPP MP

Mahama can’t be trusted – Sammi Awuku to Assemblymen on promised...