About 50% of basic schools in the Sissala West District are studying under dilapidated structures, according to the District Director of Education, Mr. Adamah Abubakr.

This translates into about 30 basic schools in the district that are reeling in this fate.

In an interview with the District Director of Education, he indicated that the situation is very worrying, but has implored authorities and philanthropists to support to rehabilitate them to save the children from unforeseen circumstances.

GhanaWeb checks revealed that some of the schools had their roofs stripped off, doors and windows are broken down, cracked walls, old age buildings, deteriorated surfaces, shoddy structures and lack of classrooms popularly referred to as classes under trees among others.

According to him, some of the schools have been rehabilitated by the District Assembly but a chunk of them are still left unattended.

But has stated that the Assembly has always squizzed money for rehabilitation on a number of them depending on their severity.

Mr. Abubakari Musah has also bemoaned the lack of funds from the government purposely meant to undertake rehabilitation works on dilapidated structures.

Adding that, the District Assembly is sometimes compelled to use part of their District Development Funds to address some pressing infrastructure needs particularly renovations.

He has however assured that plans have been put in place to renovate some of the structures this year. 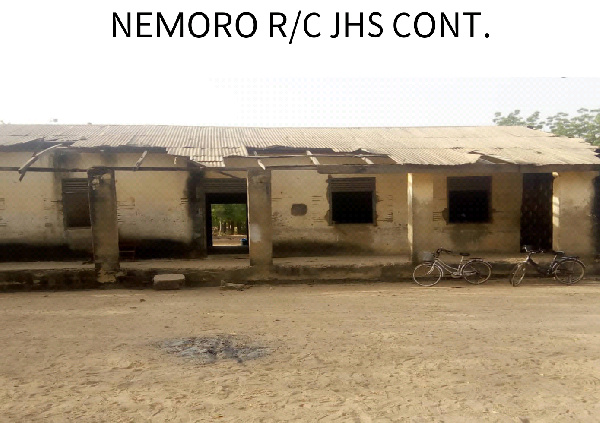 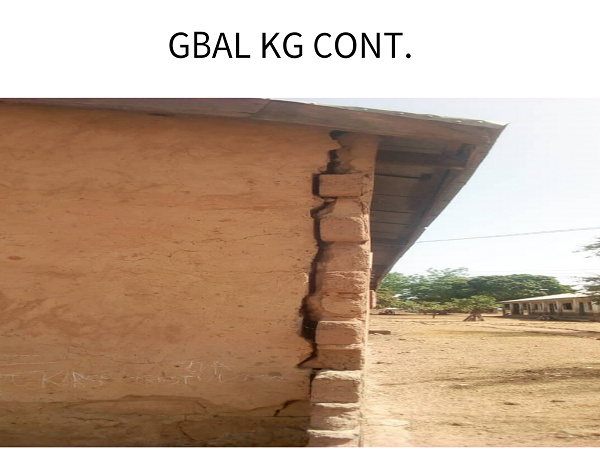 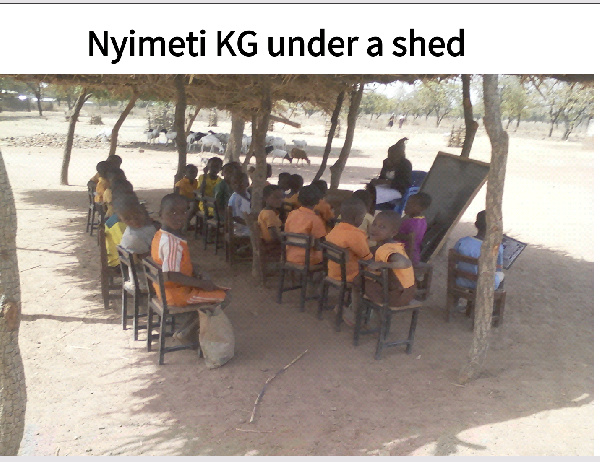 Hold your peace, you will sit your GES exam – GNAT urge teachers

Furious JHS student, 15 others pounce on teacher over homework

News 26th February 2021
0
The union of the Ghana Airport Company has ordered a four-hour halt of the strike, after announcing on Thursday, 26 February, that...

Hold your peace, you will sit your GES exam – GNAT urge teachers

Education 26th February 2021
0
The Ghana National Teachers Association (GNAT) urges its members who did not participate in the Ghana Education Service (GES) promotion exam this...

Music 26th February 2021
0
Rema releases his new single, 'Bounce'. With catchy lines like: 'Girl I’m in love with your booty bounce', you are bound to...

Liverpool suffers another injury blow as Henderson won’t be back untill...

Ministry of Education, Zoomlion rolls out massive disinfection ahead of reopening

No student of our school has encountered with armed robbers –...