On Monday, July 26, the Insecure actress shared a series of wedding pictures to her Instagram alongside a hilarious caption.

“A) Impromptu photoshoot in a custom @verawanggang dress. B) My girls came to help me, but they all coincidentally had on the same dress! They were sooooo embarrassed. C) Then I took a few flicks with Somebody’s Husband,” the 36-year-old wrote.

In the stunning pictures, the bride rocked a gorgeous white tulle Vera Wang dress and had her hair pulled back. The bridesmaids all wore pink dresses, while the groom looked dapper in a red, crushed velvet tux.

According to E! Online, the duo exchanged vows during an intimate ceremony in the South of France over the weekend.

It was reported in April 2019, that Issa got engaged to her longtime love after she was spotted wearing a ring on her Essence cover. But when appearing on The View, the actress brushed off the speculation by sharing, “I’ve got a lot of rings on my finger. I wear jewelry, you know?”

At the 2019 NAACP Image Awards, Issa’s co-stars Jay Ellis and Yvonne Orji appeared to confirm the engagement news when speaking with reporters. 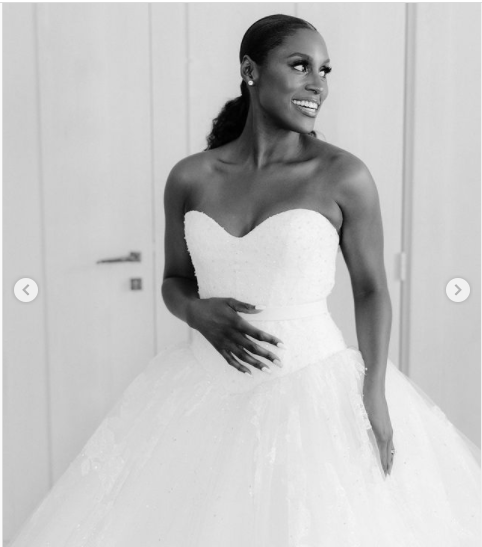 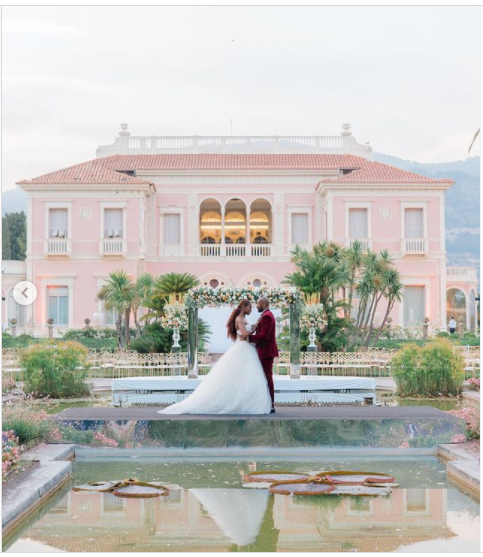 Music 28th September 2021
0
Following the success of the banger, 'Second Sermon', Black Sherif releases an alternative lyric video to the song. This one is bound...

WHO chief expects all hands on deck in second probe of...

Cineworld set to shut down all cinemas across US, UK and...