President Nana Akufo-Addo has appointed popular Broadcaster Paul Adom-Otchere as Chairperson of the Board of Directors of Ghana Airport Company Limited.

Before his new appointment, he served as a member of the National Communication Authority from 2017 to date.

The show brings on board politicians and other stakeholders who share their views on developing issues in the country.

The renowned journalist in recent times has been criticised for using his medium to castigate some persons while projecting the works of the ruling party.

A recent instance was when he fired a barrage of attacks on the General Secretary of the National Democratic Congress and investigative journalist Manasseh Azure during his show.

Adom-Otchere in a typical fashion questioned the investigative modus operandi of Manasseh.

He also alleged that Asiedu chose to be a witness at the 2020 election so he could be a national here but failed to accomplish that.

“The reason why Asiedu Nketia went to court as a star witness is that he thought he will be able to take advantage of what happened in 2013 when Dr Bawumia was the star witness and became a national hero. That’s what he was looking for,” Paul Adom-Otchere said.

These generated a lot of reactions on social media as many opposed his views on Asiedu Nketia and Manasseh Azure. 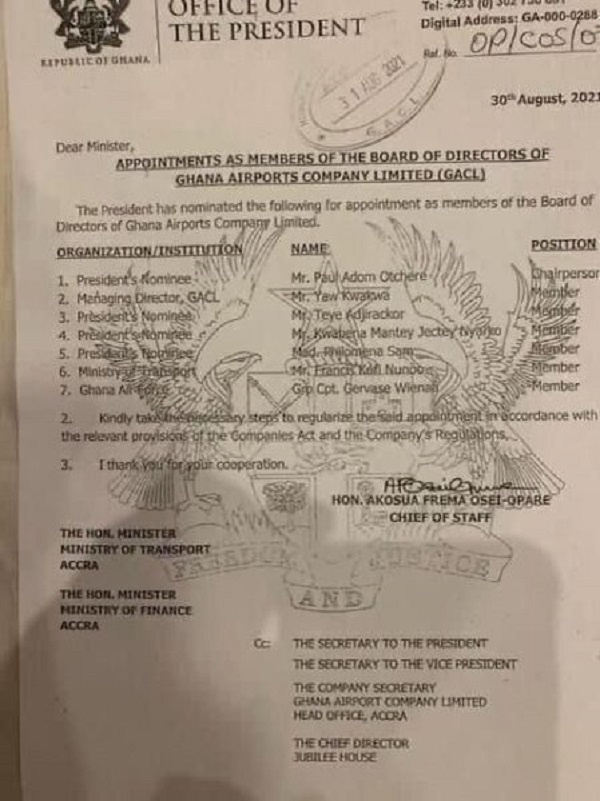 Entertainment 24th September 2021
0
R. Kelly's accusers were motivated by money to lie about his alleged sexual abuses, a lawyer for the R&B superstar argued on...

Uber set to commence pension plans for drivers in the UK