Security has been tightened in the Western Region town of Bonyere in the Jomoro Constituency after a clash between supporters of the National Democratic Congress (NDC) and the New Patriotic Party (NPP) Thursday night.

The incident which occurred close to the home of the NDC Member of Parliament-elect Dorcas Affo Toffey left two persons injured, police in the Western Region said on Friday morning.

The police spokesperson also urged the public to disregard a video circulating online showing a man whose limbs had been severed following the incident adding that the said video is not a reflection on the ground. 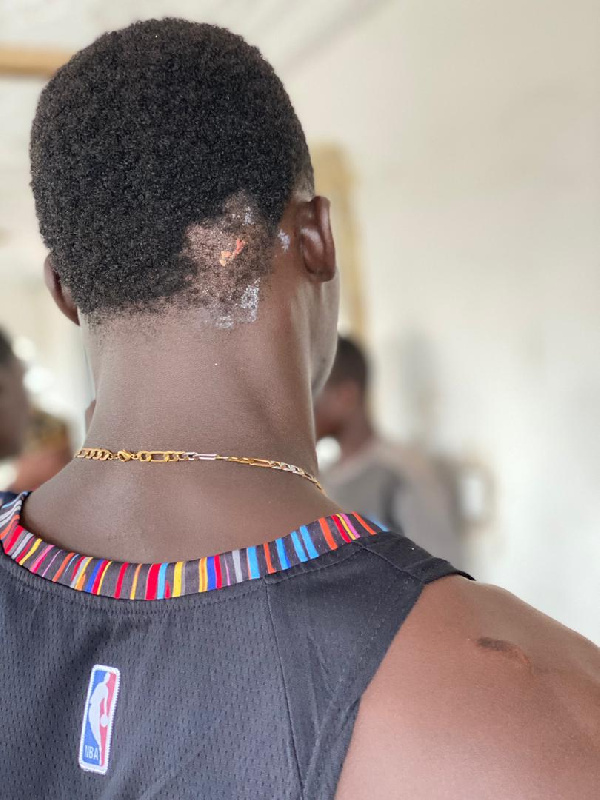 “Even this morning I spoke with the District Commander. There is no such incident. Just that two persons from both sides sustained minor injuries but they were taken to the Tikobo No 1 Clinic for treatment and have been discharged”, DSP Olivia Adiku said.

Though she did not confirm any arrest she said, executives of the two parties have been invited over the development. 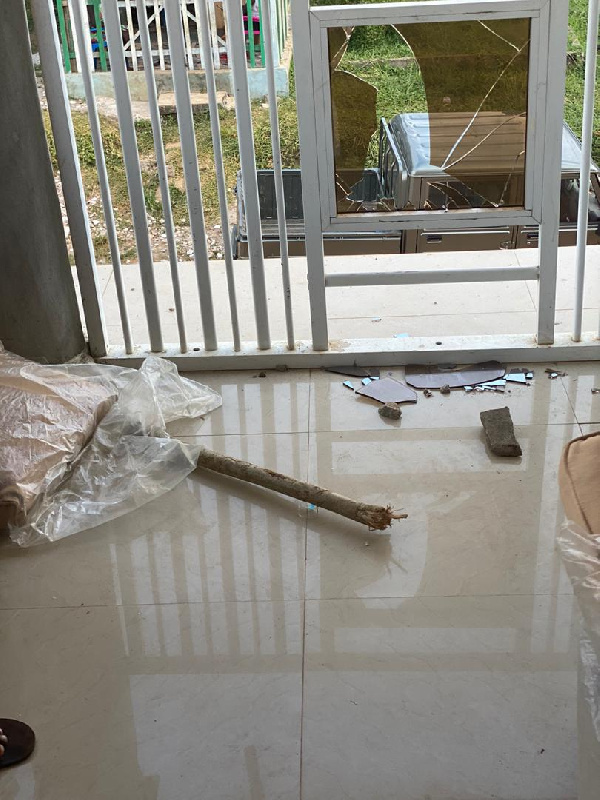 Entertainment 18th January 2021
0
Justin Timberlake finally opened up about being a father of two! The singer and actor, 39, confirmed he and...

Sports 18th January 2021
0
Celtic have confirmed a new coronavirus case after a player who was self-isolating tested positive for Covid-19. Christopher Jullien...

Pro-gun demonstrators to converge in Virginia capital amid rising tensions

World 18th January 2021
0
Gun rights activists will converge on the Virginia state capital on Monday for an annual demonstration that falls at an especially tense...